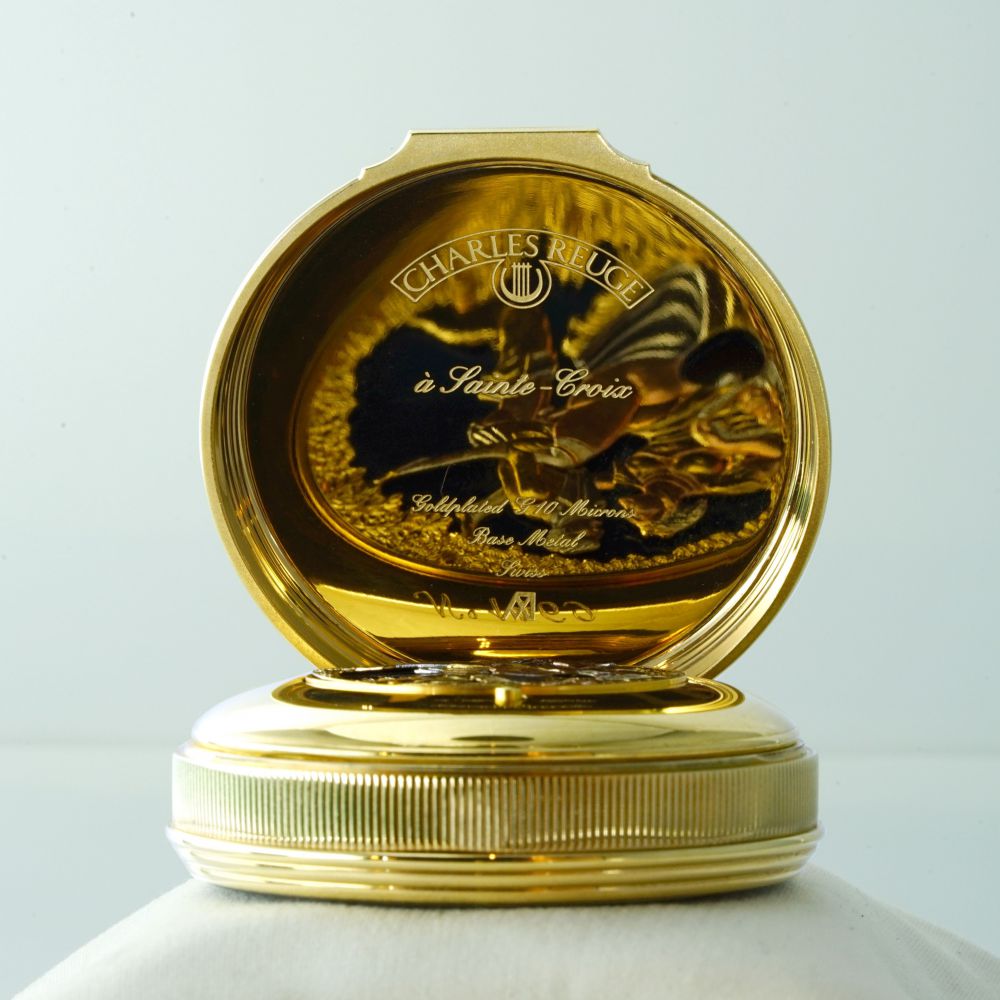 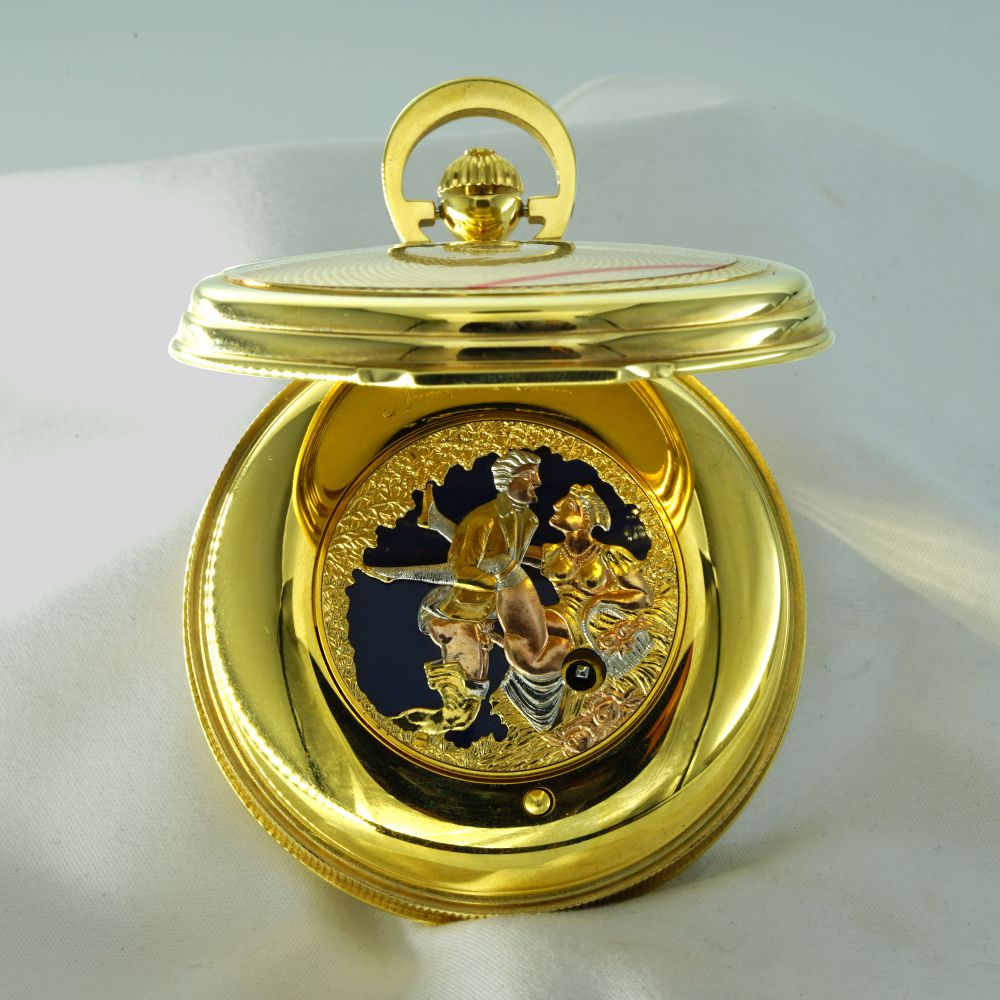 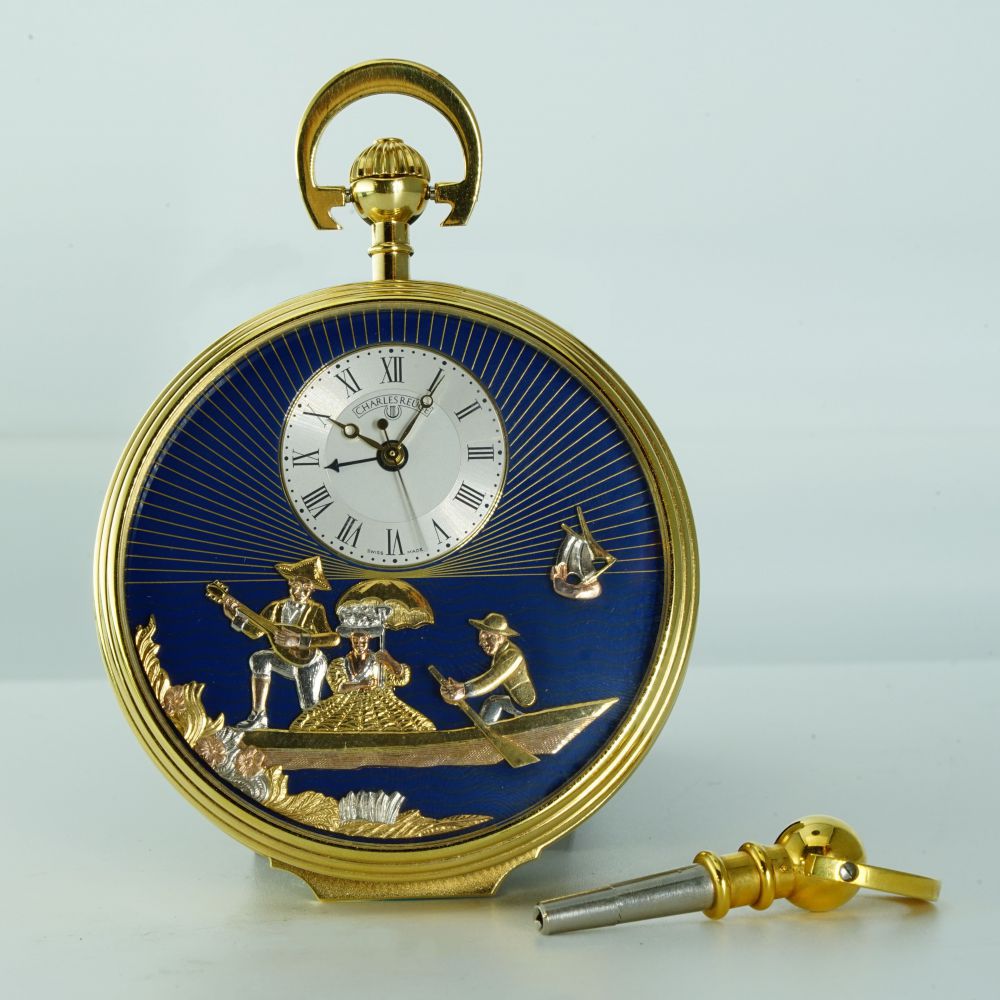 Charles Reuge was born in 1839 in Buttes, a small village in a valley that borders on Sainte-Croix, where the company’s factory is still based today.

He became the first watchmaker to integrate within a pocket watch a miniaturized version of the cylinder and comb arrangement from a music box in an early example of the fusion of two different technologies from two different worlds. Charles Reuge pocket watches are still manufactured by the company today.

On loan from the private collection of Mr. IAO. 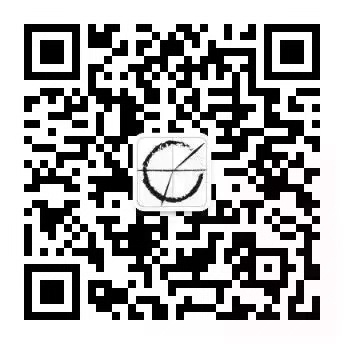